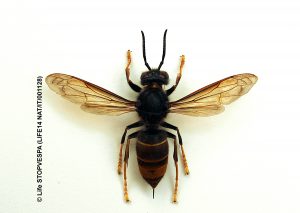 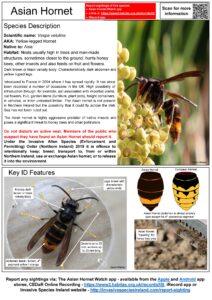 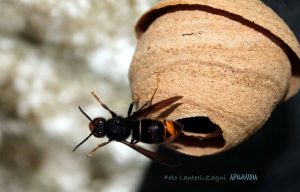 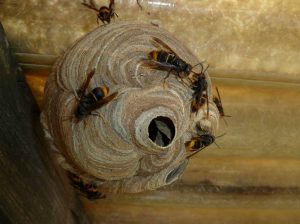 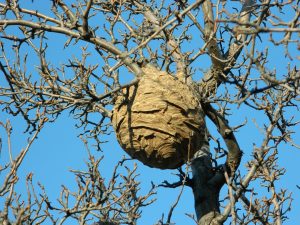 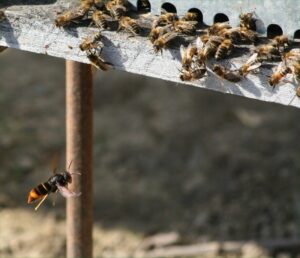 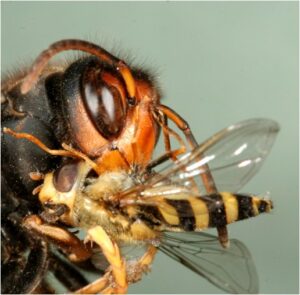 it will assist us to circulate information quickly to beekeepers if you are already registered at the time of an invasion. 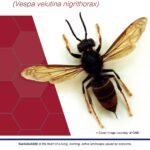 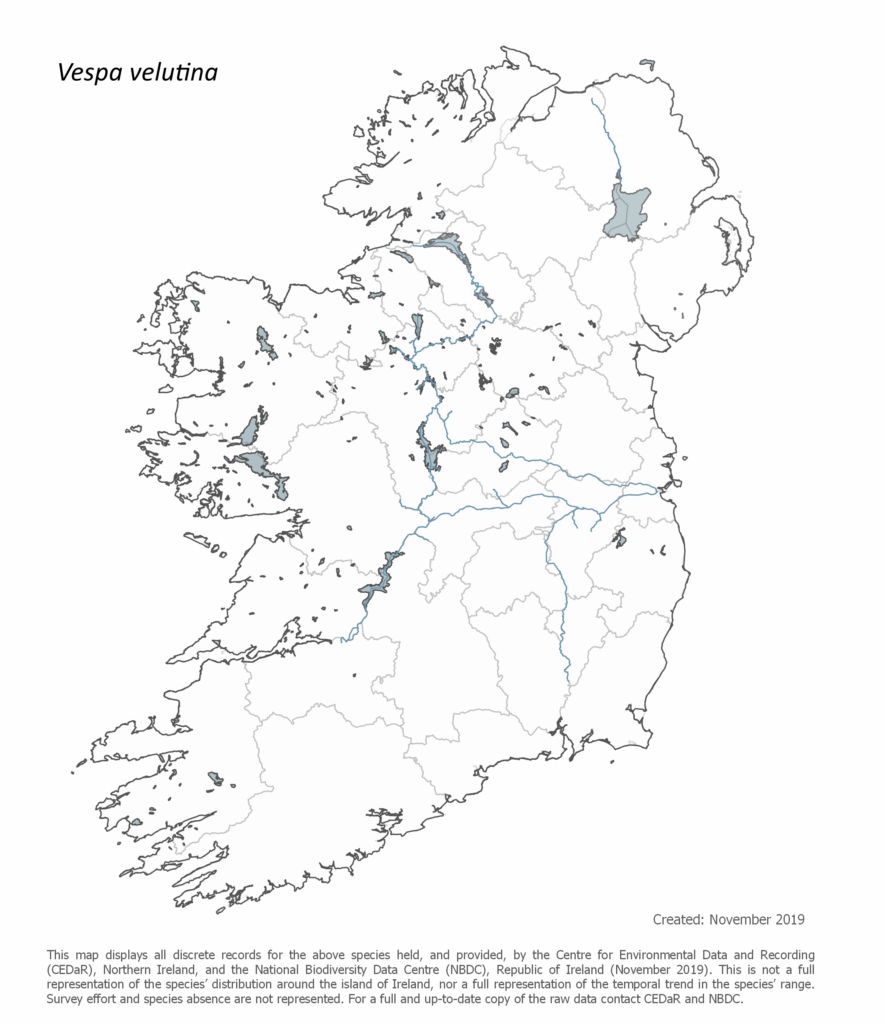 Current Legislative Position (Listed on 03 August 2016) For further queries, you can contact the Invasive Non Native Species (INNS) Team in the Northern Ireland Environment Agency on 028 9056 9558 or Email: invasivespecies@daera-ni.gov.uk